Wandsworth is a London borough located south west of the city. It is not well known to tourists nor would the average Londoner visit the borough for amusement or leisure (unless off course they reside there).

However this area of London has points of interests which some deep explorers would find interesting.

As stated in the brief there is not too much to see in Wandsworth in a touristic view but in my opinion there are four locations which is worth seeing, one of which is a huge investment for the future, an attraction I can see being one of London’s latest places for tourist to flock.

Lets start of with what I believe is at this moment the central point for anything touristic in Wandsworth. Battersea Park, is a lesser known park in London but has the attractiveness to be so much more to both locals and tourists. The park consists of attractions like a small zoo, Go Ape (an adventure climbing activity) and so much more. More importantly the iconic peace pagoda is situated in this park.

The Albert Bridge located beside Battersea park is again one of London’s lesser known and underrated bridges. I think this is the result of its location down the river where not so many tourists flock. This bridge is especially a spectacle at night.

In my opinion the landmark in Wandsworth which has the potential to be one of London’s newest iconic place to visit for both locals and tourists is the Battersea Power Station. The historic building which used to power London is currently being renovated to be one of the city’s bustling multiplex’s having bars, restaurants and many entertainment facilities. Moreover there will be ease of transport for tourists as the port will be used for river travels. The power station is currently open but is expected to fully complete by autumn 2021. 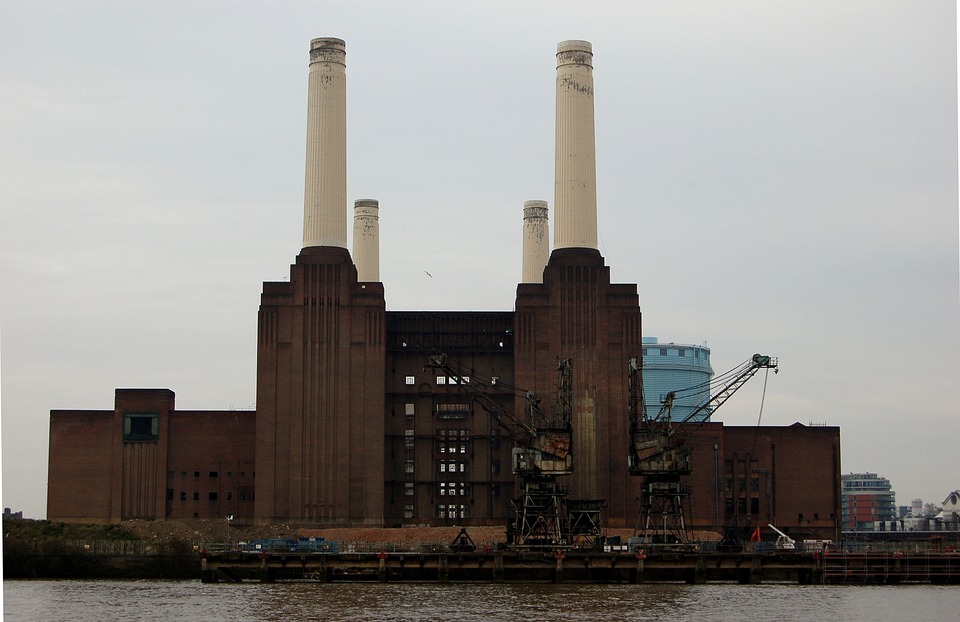 In conclusion the Wandsworth is a lesser known place for tourist but has the potential to be huge in the future. Its park and bridges are some of the most beautiful but the complexity to travel to this area makes it difficult for tourists. I put this borough as one to watch out for in the future.