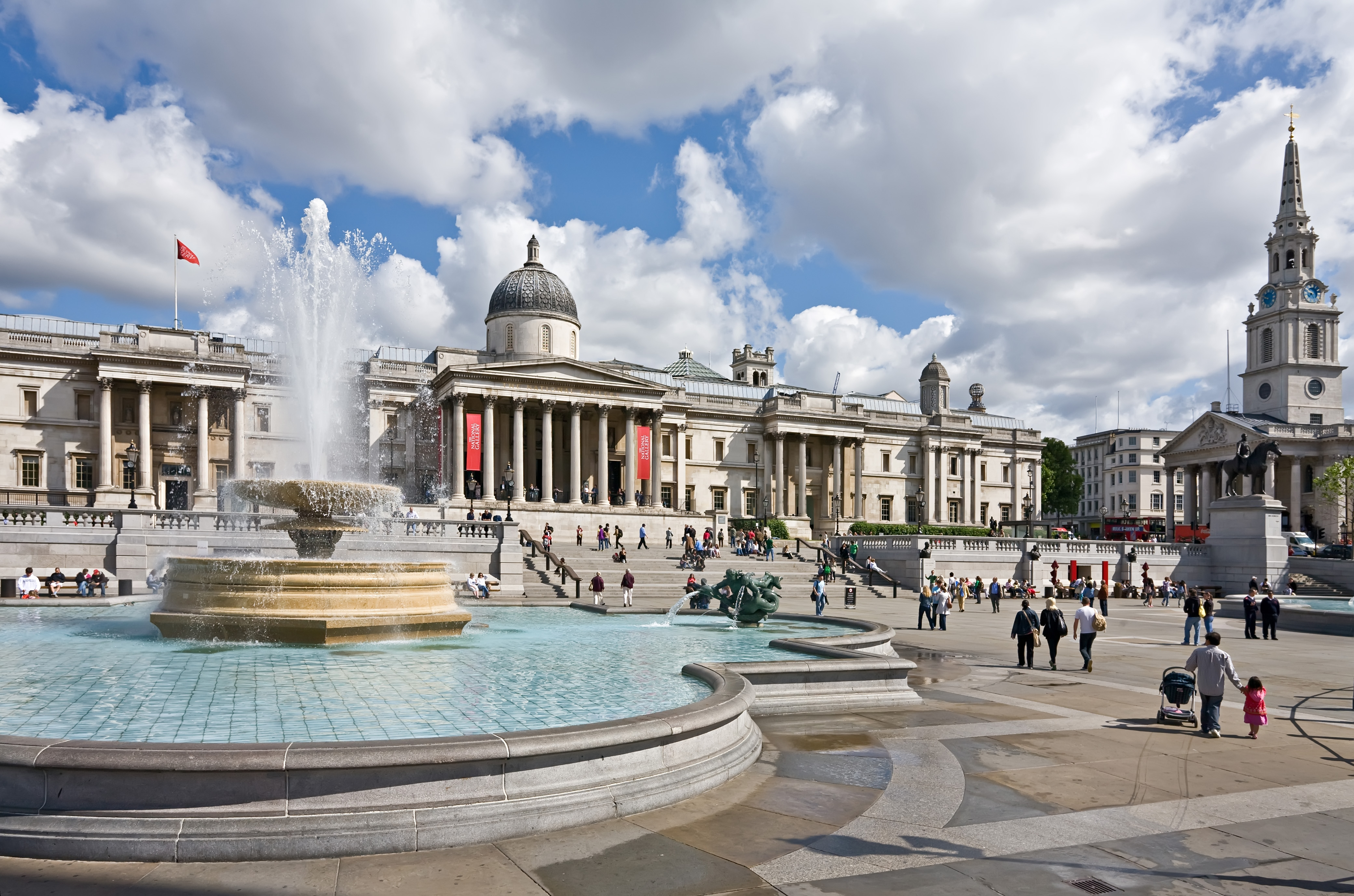 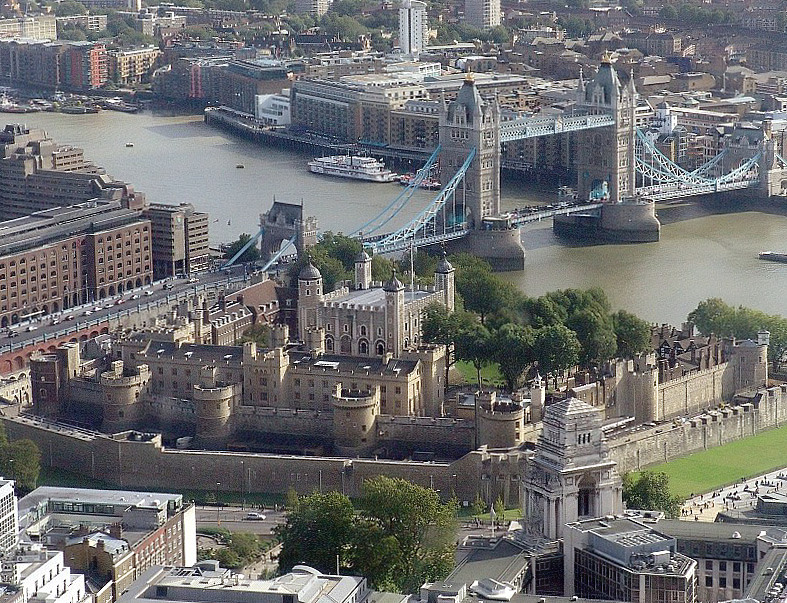 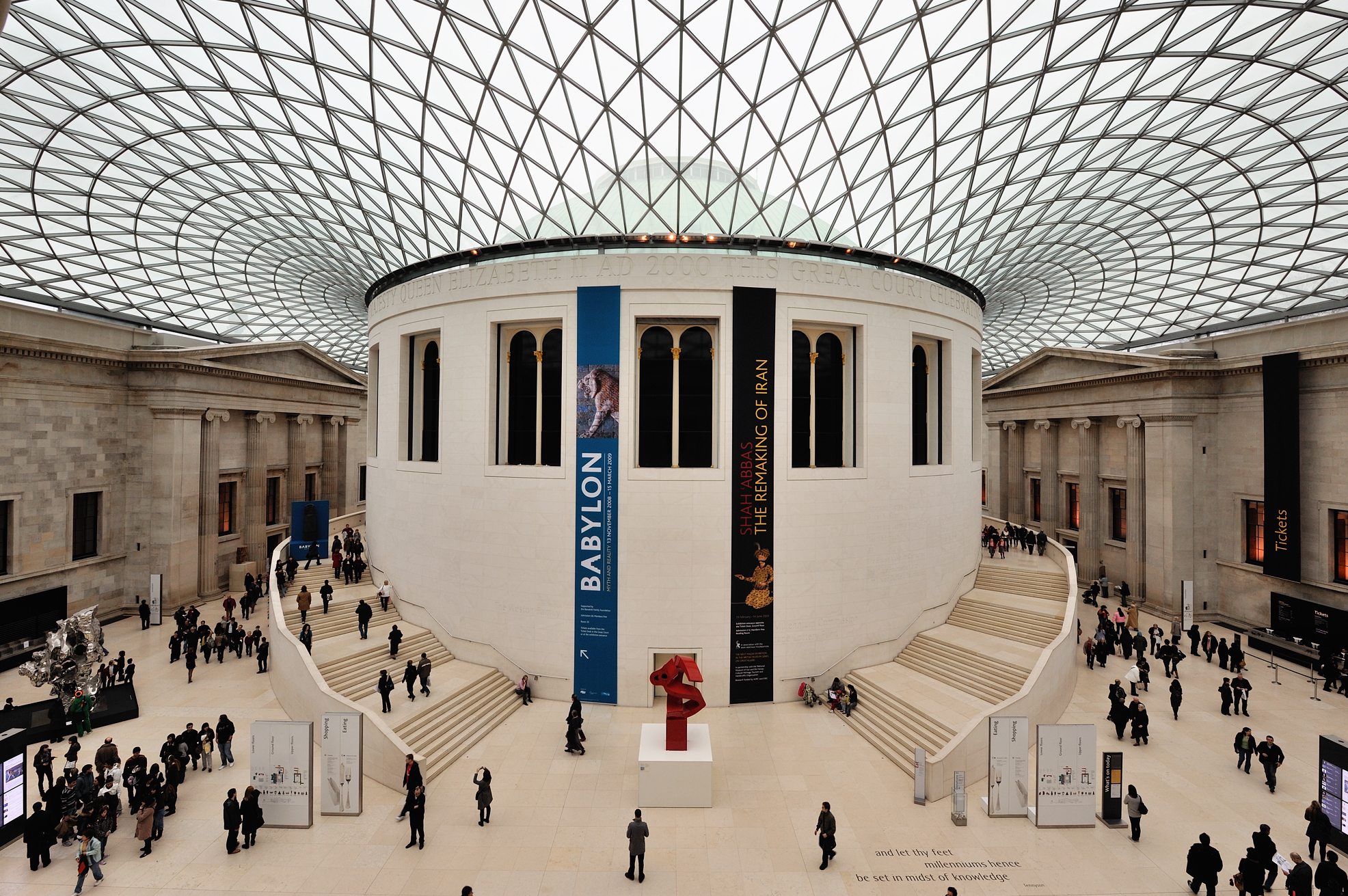 The City of Westminster is a borough in central London, and is the most focused visited area in London. It is the political centre of the country and is famous for various events and points of interests such as the London Eye, Buckingham Palace, Parliament, Westminster Cathedral and many more.

Westminster is in my opinion the best place for tourists in London, it boasts the most culture and landmarks the city and country has to offer. There are plenty points of interests here from the modern to the more historical landmarks and is all just a walk away from each other. Firstly we’ll start in ‘Parliament Square’ and the main attraction in my opinion is the ‘Big Ben’ the huge gothic clock tower that is officially named the ‘Elizabeth tower’.  The building which has been completed at 1859 is still in working order, however tourists don’t usually enter the building unless you fit a strict criteria and have arranged a tour well before the visit. Connecting Big Ben is the ‘House of Commons’ and ‘House of Parliament’ which is the centre of the country’s government, again very strict rules on who is able to go inside, usually tourists don’t bot

her to enter. A place where tourists do tend to go, relax and take pictures is the ‘Parliament Square Garden’ which centres this area next to the Big Ben. Here there are various statues of iconic people most notable are Winston Churchill, Nelson Mandela, Mahatma Ghandi and Abraham Lincoln which is popular for visiting guests. A further walk away from ‘Parliament Square’ is ‘Trafalgar Square’ famous for housing the Nelson Column which was built to commemorate Admiral Horatio Nelson, who died at the Battle of Trafalgar in 1805.  The Nelson Column is surrounded by many Embassies from around the world and is also in front of many Art galleries hence the masses of people visiting the square.

South West of ‘Trafalgar Square’ you will find the entrance to the ‘Mall‘ which is parallel along ‘St James Park’ and heads forward to ‘Buckingham Palace’. Now St James Park is popular not only for its landscape architecture and variety of blooming flowers, but its wildlife. St James Park is the oldest of all 8 royal parks which includes the ‘Diana Princess of Wales walk’ which takes tourists to locations associated with the Princess. Visitors can see many different birds, Herons, Crows, Pigeons, Geese, Mandarin, Coots, Swans and many more, however most iconic are the Pelicans which

were a gift from a Russian ambassador in year 1664. Many mammals is also seen here such as squirrels and foxes, these are definitely a huge attraction for the tourists. Buckingham Palace which is famous for being home to Queen Elizabeth II the reigning monarch of the United Kingdom. However it is also the administrative headquarters for the royal family and is usually the place where the royals host important leaders (visitors) from around the world. Buckingham Palace is open to tourists in the summer, usually end of July to October, pre booking is not usually required and there is a ticket office. One popular event that takes place daily at 11:00 – 11:30 is the changing of the queens guards, which happens around Buckingham palace and St James’s park. The ceremony is packed with tourists so getting there early would be advisable.

Other parks within the City of Westminster is Green Park (neighbouring St James Park), Hyde Park (which is the largest in Westminster) and Regents park most notable as it houses London Zoo. Green Park which is also connected to Buckingham palace, is relatively small with no huge appeal that differs from its neighbouring parks. However Hyde Park which is the largest in the City of Westminster, has plenty of attractions. The Diana Memorial playground, Kensington palace, Harrods and the Royal Albert Hall which hosts the more fashionable events surrounds Hyde Park.

The City of Westminster is also the centre of shopping in London as it has Harrods, Soho, Bond Street, Oxford Street and Leicester Square within its area. If you are looking for high end designer brands the Knightsbridge which is home for Harrods is one of the places to go. Selfridge which competes with Harrods can be found in Bond street, and for the more British shopping can be found at Liberty along Carnaby street.

As all in London, transport is very easy. Buses the underground and overground are active in Westminster.

There are various Bus stops around, which connects to places like Waterloo, Victoria, Blackfriars and many more tourist destinations.

Westminster also has its very own boat port, hugely used by tourists, the Thames clipper arrives and departs from here and can be used to go to other tourist focused place such as Tower Bridge and Greenwich.

Travelling in London is very easy, maybe even one of the easiest in the world (in my opinion). Buses, Underground, Overground and even the Thames clipper connect every region and area within London. London prices are determined by zones and the duration of travel, buses are £1.50 for any 1 hour of travel, meaning you can use as many buses within the hour. The underground is charged through the number of zones you pass through, zone 1 is the most expensive to travel, overground is the same whilst the Thames clipper is a little different. London transport are also connected with the Oyster card which is used instead of cash and the paper tickets. Oyster cards can be used with any of mode of public transport apart from the taxis.

Taxis in London are one of the most iconic in the world, they are also known as the “London Black Cabs“, they can be taken and stopped anywhere in the streets or designated taxi bays.

Santander Cycles or better known as the Boris Bikes are available and used by both locals and tourists. All you will need is to find a cycle bay, input a credit card, take a bike and ride until your heart desires (or when you reach your destination). It is charged by how long you use the bikes, and when you are finished you simply find another bike bay and re- dock the bike so that the timer stops. The charge will be put on your credit card.

As a tourist there is no need to rent a car as London has the most accessible public transport in the world. However walking is not advisable as London is one of the largest city in Europe.